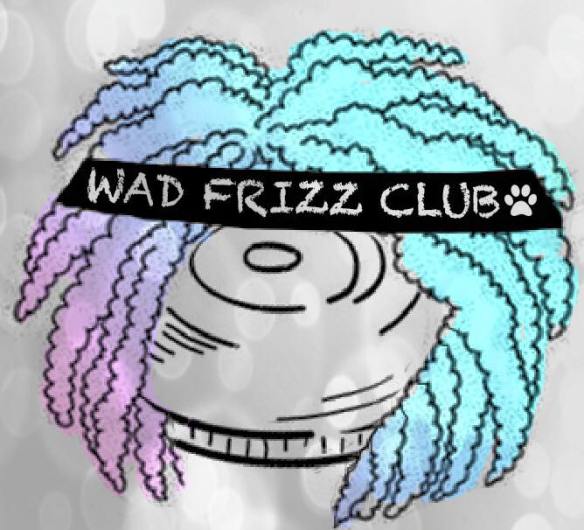 You have either had one or will have one in your future. That one dog that just doesn’t fit, doesn’t want to do the dog sport of your choice, isn’t the high level prospect you were hoping for, and learns at a different rate or in a different way.

I have had two of these dogs and was told multiple times by multiple people to give back to the breeder, re-home, put down, or retire them. The weird thing is I didn’t. I didn’t listen to their voices or the voices in my head. And it wasn’t just because I made the commitment to them as puppies. I truly believe that there is a better home out there for every dog I own (stole that from an article in a Schutzhund magazine a few years back). I don’t flatter myself that I am the best trainer, handler, owner, caretaker or partner; I have issues and so does everyone else who owns a dog! That thought keeps me humble and probably makes me try a little harder when things are going awry.

Bob didn’t want to do agility. He didn’t really want to do it from the start. And I originally got him to be my competitive agility dog. We were going to go to Nationals! World Team Tryouts! Competitions overseas! Only Bob had a different plan for us. It just took me 5 years to figure out. And people would say Bob is the slow learner…

Bob would probably have been happier in a family with kids, or in a home that took him herding, or even with a handler who just wanted to do agility at the local level. I considered re-homing him many times but somehow he stuck with me. We are going to enter our first disc competition in less than a month! My keyboard is sticky from the tears I just wiped! Bob! Competition! Doing something that he dearly loves! Yay! I just had to open my eyes to his idea of a good time! Learning a new sport is never easy and we have had our shares of ups and downs, crash and burns, laughter and head shaking along the way. We certainly won’t be the best, but we aren’t trying to be. It’s just me and my Bob A Lob, doing something together that we both enjoy.