Ishy Von Ho is an amazing dog. He loves me and loves to do agility with me. He would do anything for me! When I got him I worked really hard to train his weaves and contacts. It wasn’t easy but after training Hunda, I had a lot of skills that I could apply to help Ho understand his jobs. As we started to compete Ho was fast, happy, and burning up the agility course!

I started to make goals, including 2013 AKC World Team Tryouts, 2013 USDAA Cynosport Nationals, and 2013 AKC Nationals. I wrote these goals down, made a plan to accomplish them, including a calendar of my training and showing schedule and a bunch of mental management and self-coaching ideas to support myself.

Ho and I went to 2013 AKC World Team Tryouts as a young team, I don’t even think we were halfway to our MACH in May last year. We were on the list to compete for the World Agility Championships and I went with an open mind. The first run was awesome, Ho didn’t finish the weaves and I didn’t fix them (my usual policy when trying to keep him happy and driving forward) but I should have since the qualifying score is time plus faults. I was very happy to basically go clean on a very hard first run and kept myself in the game mentally and rocked the next 2 runs. The last run had a bobble which resulted in a refusal but everything else was awesome. Ho and I were 1st in the points for the small dog WAC team! I was so excited and mentally started to prepare for the adventure ahead.

A lot of fund raising and planning had to go into our South Africa trip. Ho had to have certain vaccines and blood tests, I had to have vaccines, I needed to raise $5,000, paperwork had to get done, and the list goes on. I could not have gone to South Africa with Ho if it weren’t for my family, the Arizona Agility Community, and all my other agility friend and peeps! Sooooo many people donated money and raffle items, bought t-shirts, candles, stickers, and raffle tickets. Soooo many people helped with the behind the scenes part of preparing, getting paperwork done, sharing stories, etc. I had a whole bunch of notes wishing us good luck!The flight to South Africa was crazy long; 15 hours plus. Ho flew underneath in cargo but was well taken care of by the vets and pet shippers when he landed in Johannesburg.

I struggled to adjust to the time zone. We went to practice a couple of times at a local agility field, and we went to the Meet and Greet Dinner. Mostly I was tired all the time and foggy in the brain from lack of sleep. Finally the first day of the 2013 WAC came and we got to run two warm up runs in the South Africa Open. Ho did well and acclimated to the slippery indoor carpet. The first run for the small dog team was team jumpers and we rocked it and earned a silver medal! It was awesome to stand on the podium with Ho! The rest of the weekend went ok, my goal was to not go off course in team standard and I made a bad handling choice for Ho’s running dog walk and sent him to an off course jump. It was sooooo hard to stand up and finish that run! We cost our small dog team a place on the podium! But I finished the run in style with a smile on my face and went outside for a long walk and self-coaching session.

I was bummed but it wasn’t the end of the world. I had made it here, right? And we had a lot of other great runs! And Ho and I will have tons of runs in our future! So I stood up straight, apologized to my team mates, and focused on my final run, which we rocked by the way! I think we ended up 5th out of the small dogs at 2013 WAC which is awesome for our first time out!

Returning to the states was hard, some serious jet lag knocked me on my butt for a few days. I had to get organized, go to work, and get ready for USDAA Cynosports! It was Ho’s first National event. Isn’t it strange (but awesome) that we got to go to an International event before we had our first championship or had competed in a National event? I think that shows how good I am at mental management and keeping it together in a stressful and competitive atmosphere.

Ho seriously smoked it at 2013 USDAA Cynosports. He is the 2013 Performance Grand Prix 12” Champion as well as the 2013 Performance Speed Jumping Champion! I am still so thankful for the runs we laid down together, the teamwork and trust we shared out there, travelling and hanging out together; Ho is the best companion!

Onto the 1st Westminster Master Agility Championship in New York! Ho had the 2nd fastest time in Jumpers With Weaves but had a table fault in Standard that kept us out of the finals. To be honest, my goal was to make the finals. The table fault was hard to swallow. When I watched the video it was pure accident that Ho fell off, he was going fast and hopped on the table, the judge started counting and then he turned around and centrifugal force pulled him off center and he came off. I still love Ho and wouldn’t trade any of his runs for anything else. What happens, happens, sometimes goals are achieved and sometimes you have to wait until next time. 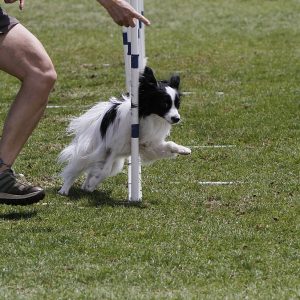 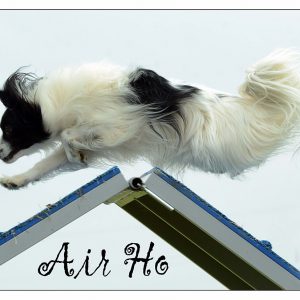 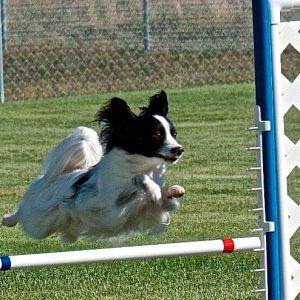 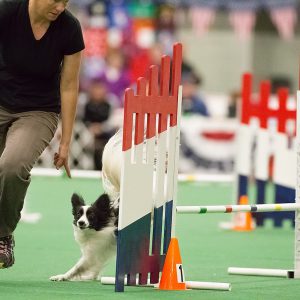 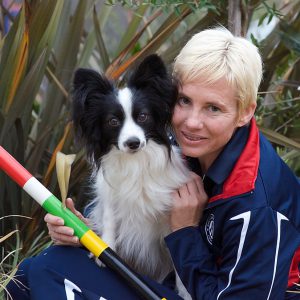 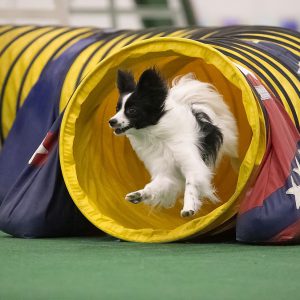 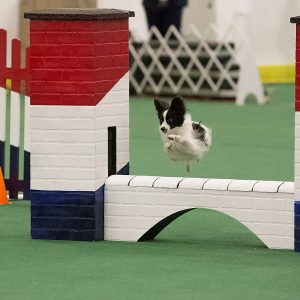 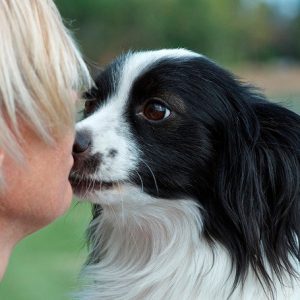